A recent release from the Government has announced that energy efficiency ratings like NABERSNZ and Green Star may soon be mandatory for commercial building owners from 2024 onwards.

We take a deep dive into the proposal and consult with the experts to arm you with what you need to know and how it may affect you.

What are the new Building Act energy efficiency amendments?

According to Minister for Building and Construction Megan Woods, these changes are intended to “put the environment at the heart of how New Zealand builds”.

“We know to expect more severe weather events, such as heatwaves and flooding due to climate change, and we know that it will impact tenants and building owners,” explained Minister Woods in the Government media release.

“These proposals provide a clear signal that considering climate resilience, and the emissions impact of our buildings is a core responsibility of the sector.”

The Minister also described how these changes could benefit property owners, property managers and tenants through:

Read more in the full text of the proposed amendments and the Government media release.

What do the Building Act amendments mean for businesses?

The Building Act changes are still in a relatively early stage. While there has been consensus on the amendments going ahead in some form, there are details missing.

This includes a) what buildings will require energy efficiency ratings and b) what rating system will be used.

While the amendment documentation states that there’s no desire to include SMEs (such as dairies) in this mandate initially, there aren’t specifics beyond that exclusion. We don’t know if certain industries or buildings below a certain floor space will be excluded from requiring a rating, as an example.

Similarly, the proposal doesn’t prescribe a specific ratings system. NABERSNZ and Green Star are noted as examples of existing popular energy ratings, but it isn’t yet confirmed if one of these existing systems will be used – and which one if so – or if the amendments will mandate a new rating system instead.

Here is some of what has been confirmed from the minutes:

In short, mandatory energy efficiency ratings are coming, phasing in from 2024, but it’s still unclear as to which businesses will be affected and in what way.

What are the industry reactions to the amendments?

Both the New Zealand Green Building Council (NZGBC) and the Facilities Management Association of New Zealand (FMANZ) have released statements on the announcement.

Andrew Eagles, NZGBC CEO, is broadly positive about the progress so far.

“Energy performance ratings will massively incentivise building owners to consider how much energy they use. As the saying goes – what gets measured gets managed,” he explains in the NZGBC media release.

“The majority of buildings that will be standing in 2050 have already been built, and must perform at zero-carbon levels to help meet our climate obligations. We’ll never meet our 1.5 degree climate targets without seriously curbing our energy use and eliminating fossil fuels.”

Meanwhile, Jo Duggan, chief executive of FMANZ, is also positive but highlights the lack of detail so far.

“It would be great if [the announcement] included measures to ensure minimum standards of energy efficiency. We hope too that this announcement is intended to cover as many buildings as possible, rather than just large buildings over a certain size,” she said in the FMANZ statement.

“Transparency alone may have been enough a decade ago, but the science on climate change is telling us we need to move much faster now, which is why mandatory minimums are needed.”

Both FMANZ and NZGBC noted that Government departments are already required to obtain NABERSNZ certificates on the buildings they lease.

This amounts to a total of 860,000sqm of office space and 670 million kWh of electricity consumption per year rated by NABERSNZ.

ESP fully supports this systemic based approach to built environment improvement through ratings. We all know monitoring and automation create better performing spaces for tenants, landlords and the environment. The proposed changes will embed this, though we remain curious on what rating system will be used.

Our hope is that the final amendments will utilise ratings that are already effective and familiar, such as NABERSNZ.

“My impression is that the commercial property community now understands NABERSNZ well. They need to, as they have to explain and justify its value to building owners – some of whom are based overseas and are used to different systems.” explains Lincoln Watson, ESP CEO.

“We need a well-understood system that applies to a range of asset classes, so the entire market understands it, not a fragmented and changing approach. This has certainly been industry feedback in the consultation we participated in.”

“We need a well-understood system that applies to a range of asset classes, so the entire market understands it, not a fragmented and changing approach.”

Lincoln also expanded on how this may affect more than just the owners and property managers of commercial buildings.

“While the news so far has focused primarily on the impact to building owners, building tenants also benefit from energy efficiency ratings.  Occupying a building with a strong NABERSNZ rating, for example, means lower Scope 2 emissions and reduced operational expenses for everyone inside.”

Australia provides a good example of how mandatory ratings have played out. NABERS has been a requirement for many office buildings in Australia for years, and has been responsible for saving an estimated AUS$1.4 billion of energy and 9 million tonnes of CO2-e.

It’s still early days for the amendments and they must still pass through public consultation and other scrutiny before being made law.

We look forward to hearing more about the specifics of the rating systems. In the meantime, we welcome any questions that you may have about NABERSNZ or Green Star, and how it can help you embed sustainability into your business – before it becomes mandatory. 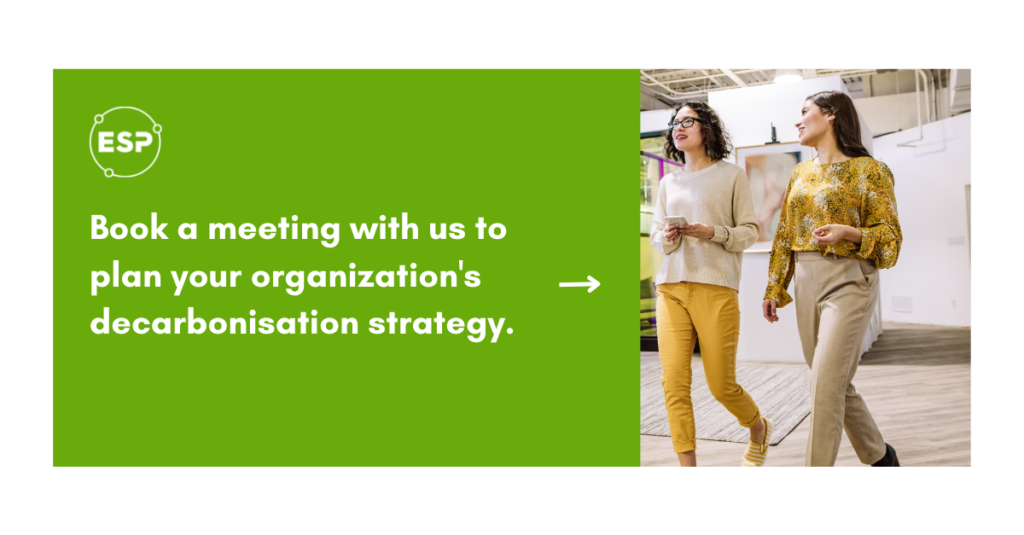